The Lark in the Clear Air, Mo Ghile Mear, She moved through the fair, Gossec Tambourin, Albinoni Adagio, Joachim Andersen Scherzino, and King of the Fairies are amongst some of the wonderful drawing room songs and pieces to be performed at our first concert of the 2019/2020 season. 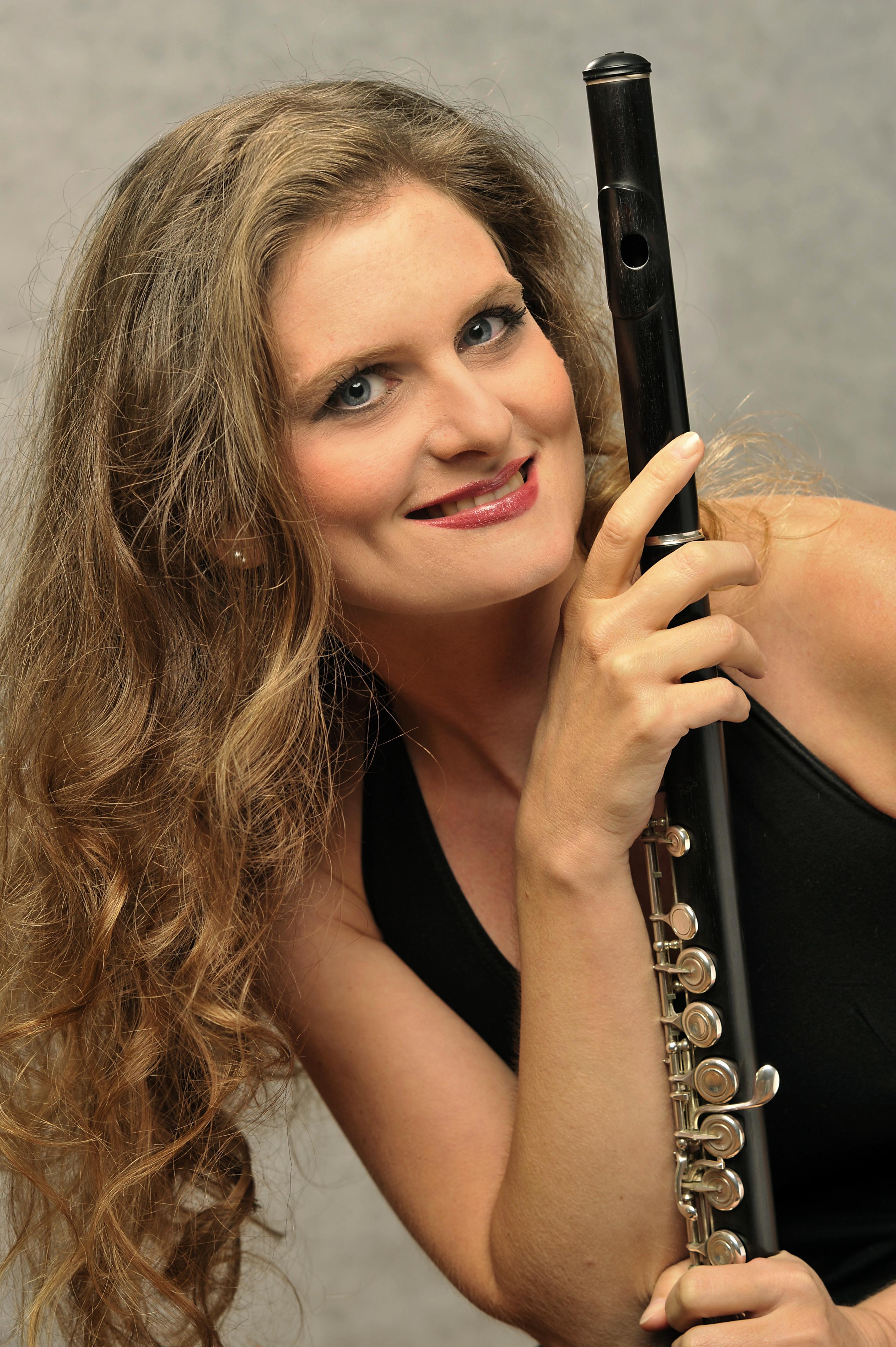 Karin Leitner is a renowned Concert Flautist, travelling worldwide as a soloist and as a member of chamber music ensembles. Born in Vienna, but Irish in her soul, she has lived in Birr, Co. Offaly, London and Vienna.

Karin has performed with the Stage Orchestra of the Vienna State Opera, Royal Philharmonic Orchestra, BBC Symphony Orchestra, Irish Chamber Orchestra and London Mozart Players; as well as on the London West End (Phantom of the Opera and Les Miserables). Karin also composes her own music for flute, harp and orchestra and has released over 10 cds. 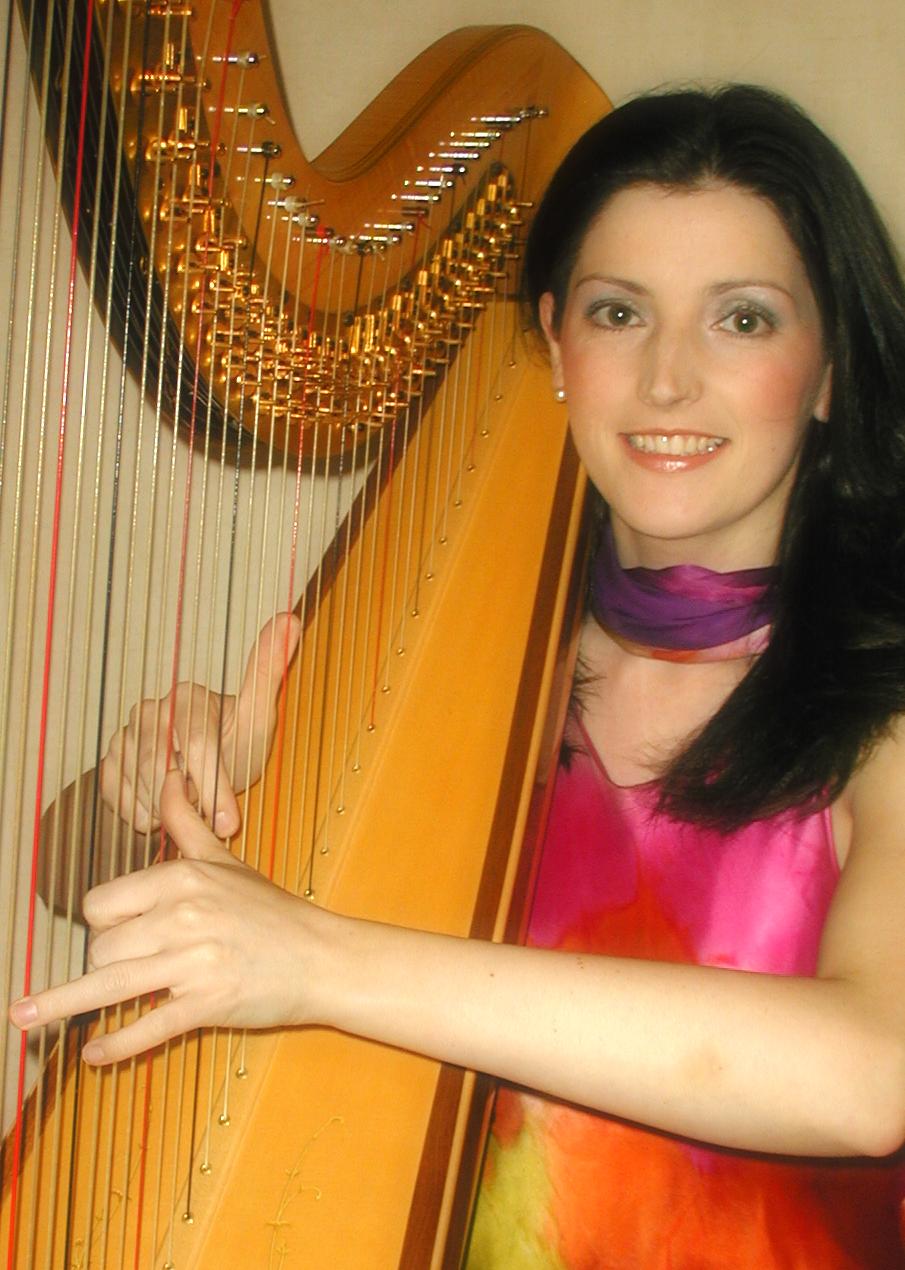 For the past two decades, Teresa O’Donnell has worked as a freelance Concert and Irish Harpist throughout Ireland and Europe. She began her harp studies with the late Sr. Eugene McCabe at Mount Sackville School, Dublin and later studied with the renowned French harpist Sebastien Lipman, and attended masterclasses with Professor Witsenberg and Han Ann Liu. Teresa graduated from Trinity College Dublin, with an honours Degree in Music and Irish and followed this with a Masters in Performance and Musicology. She lectured in St Patrick’s College, DCU for seven years and was awarded a Foras Feasa fellowship to research a PhD, ‘The Music Association of Ireland: A Cultural and Social History’ which she completed in 2012. Teresa’s articles have appeared in the Journal of the Society for Musicology in Ireland, American Harp Journal and the Folk Harp Journal and she recently co-authored ‘Sisters of the Revolutionaries: Margaret and Mary Brigid Pearse’ with her sister, Mary Louise O’Donnell.

Although originally from a classical background, Teresa is equally at home in a multitude of genres from jazz, pop and traditional Celtic music, to Broadway shows. A diverse musician, she has appeared on stage with Andrea Bocelli, Sinead O’Connor, The Chieftains, The Celtic Tenors, Tommy Fleming, Katherine Jenkins and the Irish Chamber Orchestra. Teresa has appeared on the BBC, RTÉ, CNN and NHK (Japan).